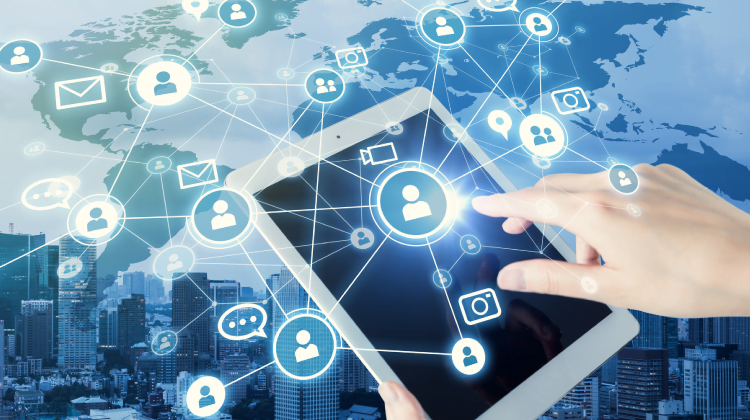 The Latest Facebook Group Updates You Need To Know About

I am a Certified Social Media Manager, Strategist, International Keynote Speaker, Organic Specialist and Agile marketer! Blogging is my creative outlet. Running, hiking and skiing are how I recharge. You’ll recognize me on stage and online by my always present orange glasses, a nod to my Dutch heritage.

Unless you are not an avid Facebook user, and what social media manager isn't, you most likely have noticed the changes in your newsfeed, especially in your mobile feed. Facebook group updates are coming at us with great speed; have you been able to keep up with all the recent changes? Increased and incessant group notifications are just one results of a huge shift in priorities in your newsfeed!

Being rolled out to us is the new FB5 design as announced at F8 last week, and it is being implemented on mobile first before it rolls out on desktop later this year.

The FB5 Redesign as Announced at F8

“The future is private.”

The redesign makes it easier for users to go from public spaces to private ones such as Groups. Currently, there are over 400 million Facebook users who are part of a Group.

The Facebook groups tab was redesigned in order to make discovery easier. Now the tab shows a personalized feed across all your groups. There is also a new discovery tool with improved recommendations so you can quickly find the groups you might be interested in and want to join.

Facebook is simplifying the types of Facebook groups. They will soon be adding a new type called General, and retiring 13 of the old types.

The NEW groups will include

These new groups will have access to new group tools and features. For now, Facebook is still early testing the Health Support and Jobs groups. They will be rolling these both out gradually.

Social Learning Facebook groups allow admins to access the (fairly) new ‘units' feature, which in turn allows admins to organize their group posts by topic. Posts can be added to units as they are published, or units can be used to organize older group posts. Units also give the group admins the ability to use their group as a platform for online course content.

These are big Facebook group updates. How can you use these updates to your advantage?

Ideas on how to use group units include using units to

Here is the rundown on how the mentorship program works:

Mentorship is a great way to create closer online relationships with people within your industry or organization. For the aspiring social media manager, mentorship would be a great way to gain inside knowledge of how an agency or freelancer works.

From the Facebook news room we learn about these badges.

Admin and Moderator: These badges help members easily identify group leaders, which in turn enables your moderation team in keeping your community engaged and safe. This badge will always appear for group admins and moderators.

New Member: Welcoming new members and making them feel supported is critical to building community. This badge will appear for members who have joined the group within the last two weeks.

Group Anniversary: Celebrates the time a member has invested in your group. This badge will appear on the anniversary of the day a member joined your group.

Conversation Starter: Recognizes members who start meaningful group discussions. This badge will appear for members whose posts receive the most likes and comments in the past month.

Visual Storyteller: Recognizes members for unique contributions to the community can help spark conversation within the community. The visual storyteller badge will appear for members who share photos or videos that group members find valuable.

Greeter: Provides new members with information and support upon joining can help them feel welcomed. The greeter badge will appear for members who frequently respond to new members' posts and comments.

Link Curator: Recognizing members who help bring topic-relevant news to the group, the link curator badge will appear to members who share quality, external content with their group that receives many reactions and comments.

Rising Star: Recognizing new members within their first month with the group that contribute to the community. The rising star badge will appear for new members that receive the most comments and reactions on their posts and comments.

Not every badge will fit every group. Therefore, Facebook has given admins control over which badges are available to group members. As a Facebook group admin, you have the power to disable badges for all eligible members. This can be done by visiting ‘settings' in ‘admin tools & insights', and selecting “Group Badges”.

Our Facebook group Social Media Managers has these badges and we've deiced to use them. As we are a large group with 31,000+ members, these badges are a great way to connect and recognize those who are most active within our group.

NOTE: Badges are currently available to groups who have at least 50 members.

Did you know you can add your Facebook Pixel to your group?

Why? The Facebook Pixel in groups allows marketers to track users’ behavior after clicking on posts. The feature is another reason for Facebook advertisers to pay more attention to groups. The pixel will make it possible for brands to determine how their Facebook group content is impacting traffic and conversions on their websites.

The data from the pixel will show up on groups’ insights page and be visible to groups’ administrators. Facebook is limiting access to the pixel only to groups with 250 or more members.

Will there be more functionality coming to this group pixel?

We sure hope so! How exciting would it be (from the perspective of a social media manager, of course) if we could target Facebook group members with ads based on their group behavior and membership?

We are confident these recent Facebook group updates are only the tip of the iceberg, so to speak.

As more and more emphasis is placed upon privacy, meaningful interactions and closed group engagement, it only serves Facebook to roll out new features, new badges, and new opportunities for admins to keep their groups healthy and growing.

When we get the word on new features, we will update this article!

What do you think will be rolling out to Facebook groups next? Leave your prediction in a comment!

I am a Certified Social Media Manager, Strategist, International Keynote Speaker, Organic Specialist and Agile marketer! Blogging is my creative outlet. Running, hiking and skiing are how I recharge. You'll recognize me on stage and online by my always present orange glasses, a nod to my Dutch heritage. 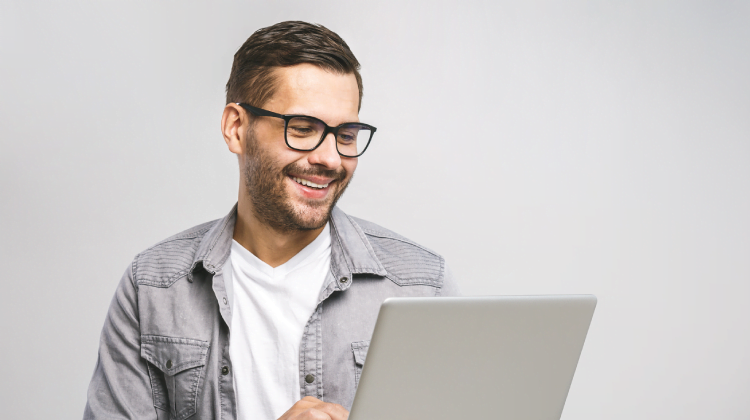 Learn More About How To Highlight Diverse Businesses on Facebook

At the end of 2020, a pretty eventful year for everyone around the world, Facebook... 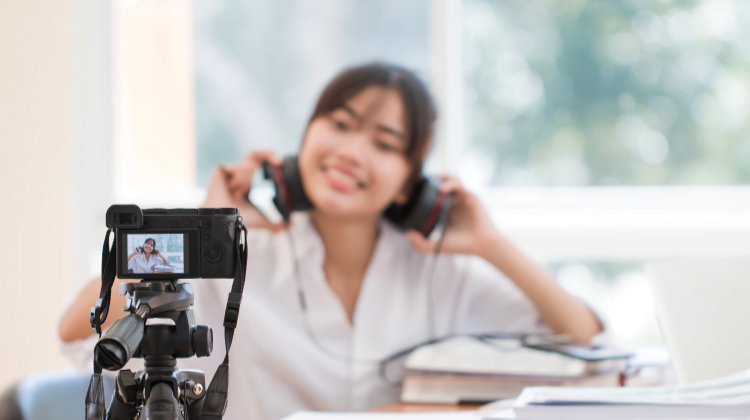 Not satisfied with the conversion rates of your current Facebook ad campaigns and frustrated trying... 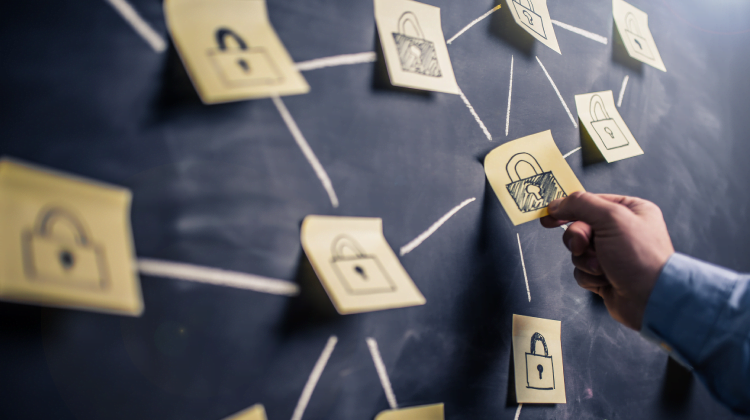 As a social media manager, almost all of us are asked to run Facebook ads...

I am a Certified Social Media Manager, Strategist, International Keynote Speaker, Organic Specialist and Agile marketer! Blogging is my creative outlet. Running, hiking and skiing are how I recharge. You’ll recognize me on stage and online by my always present orange glasses, a nod to my Dutch heritage.

Get the monthly newsletter, exclusive offers, and best of the SMP blog delivered right to your inbox